The next ninety minutes of action will be a piece of cake after the Reds squad was pushed to the limits in a Lake District team building exercise.

And for the first time in their pre-season training sessions, there wasn’t a football in sight as they set up camp at the Glaramara Activity Centre in the Borrowdale Valley.

The clue to what was about to happen came with the issue of the special clothing with the morning session described as Ghyll Scrambling.

Basically, this meant hiking half way up a small mountain and taking a different route for the descent.  This took the majority of the group out of their comfort zone as most had never taken part in a Ghyll Scramble before.

Completing numerous jumps, slides, belly-flops and team challenges, the players quickly developed a team spirit, togetherness and trust in each other as they made their way down the ghyll.  With a few near misses, it was a relief to see all the boys (and the chairman, John Mackay) make it to the foot of the fell safely and injury free.

After a light lunch in the Glaramara Hotel, the lads were a little apprehensive about the afternoon session and what it entailed.  They knew it would be more physical but, at that point, were unaware of what the activity was. 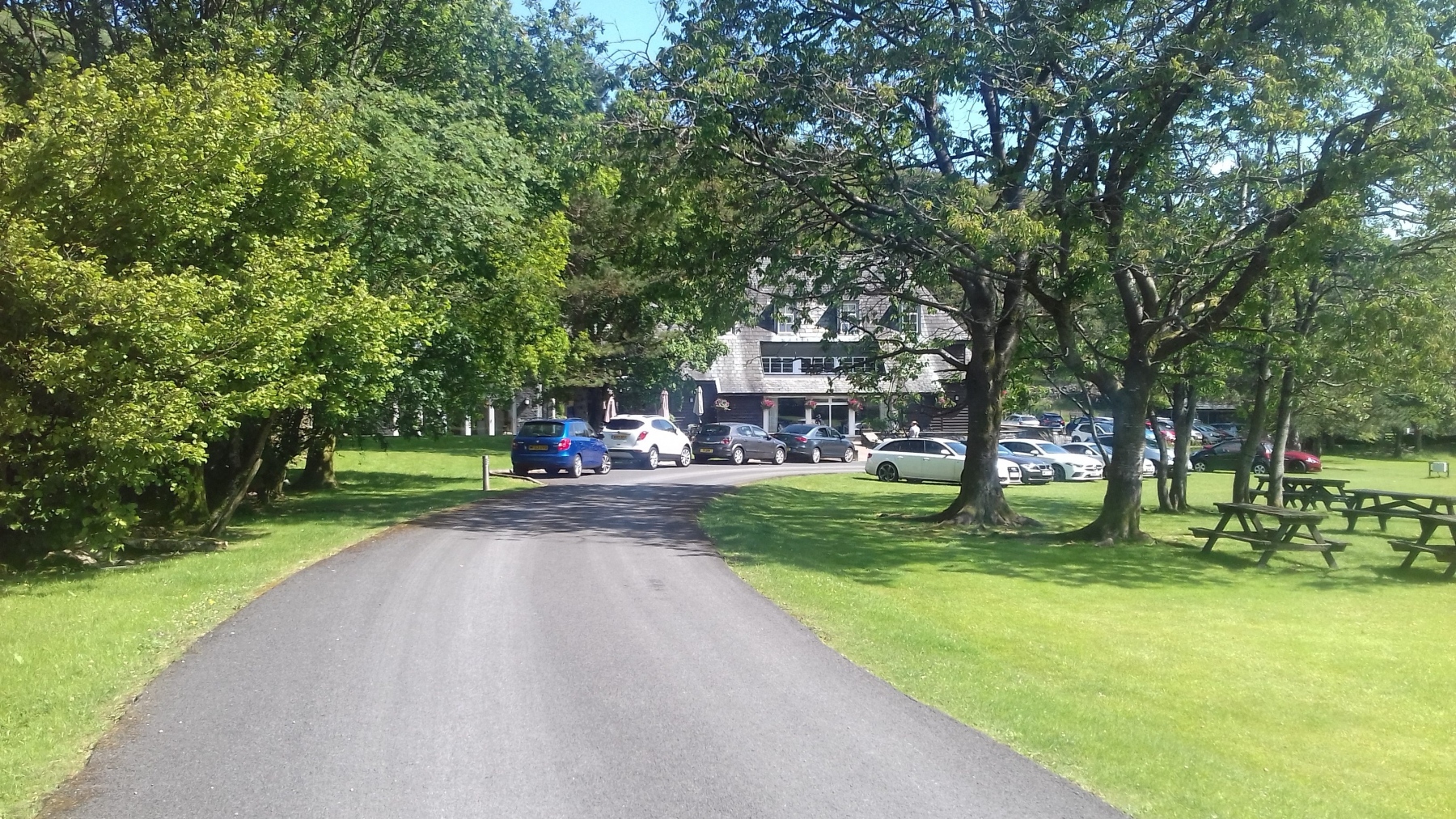 With players setting off at thirty second intervals, the brief was to run (yes run) from the Activity Centre up Honister Pass to the slate mine – a distance of 1.6 miles, not to mention the 20% gradient!

It was regarded as more of a mental challenge, although it sounds rather tough physically too, and pleasing to report that the entire squad recorded excellent times on their steep climb.

Having got to that point, the next exercise was just six 100 metre sprints on a ridiculously steep gradient above the mine.  With the heart rate cranked up a few notches, the players made their way back down the hill to base camp.

It was an excellent day of team building in preparation for the new season and a rewarding time was had by all.

Manager Danny Grainger said, “I’m still in one piece – just” while Sam Smith, who has missed most of pre-season so far due to holidays, remarked, “I thought it was a very good, worthwhile day.  Great fun in the morning and very tough in the afternoon but we need days like that to bring us together.”

Skipper Conor Tinnion concluded, “I thought it was brilliant and it didn’t feel like pre-season training at all, and the lads loved it.  I was a bit stiff after the running but, otherwise, okay.  Hopefully it will serve its purpose and develop the team spirit.”

A big thank-you to the Glaramara Activity Centre who hosted the group, organised and supervised the activities, making us welcome throughout the day at an excellent venue.