The pitch is in good condition the players hope to be 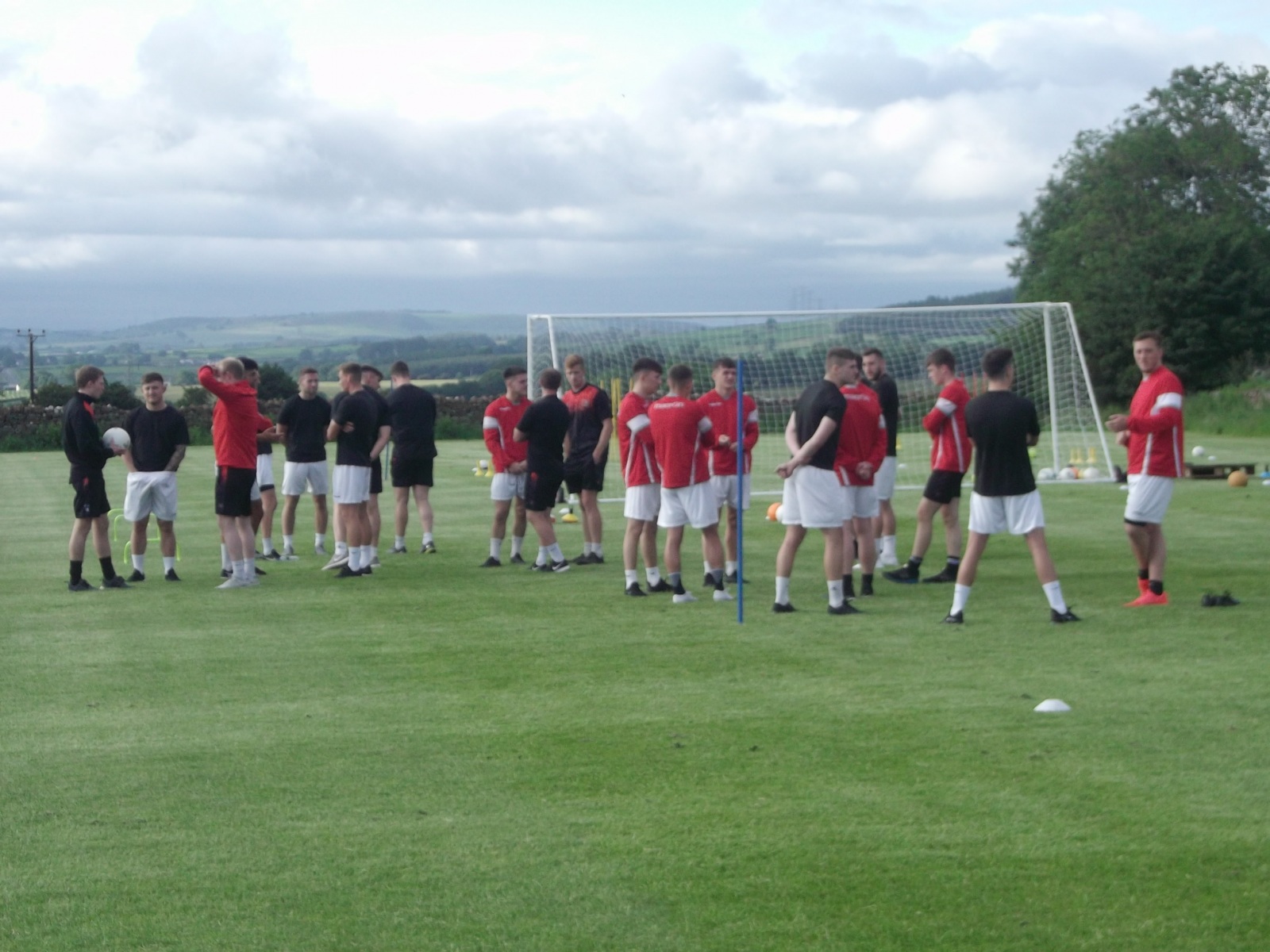