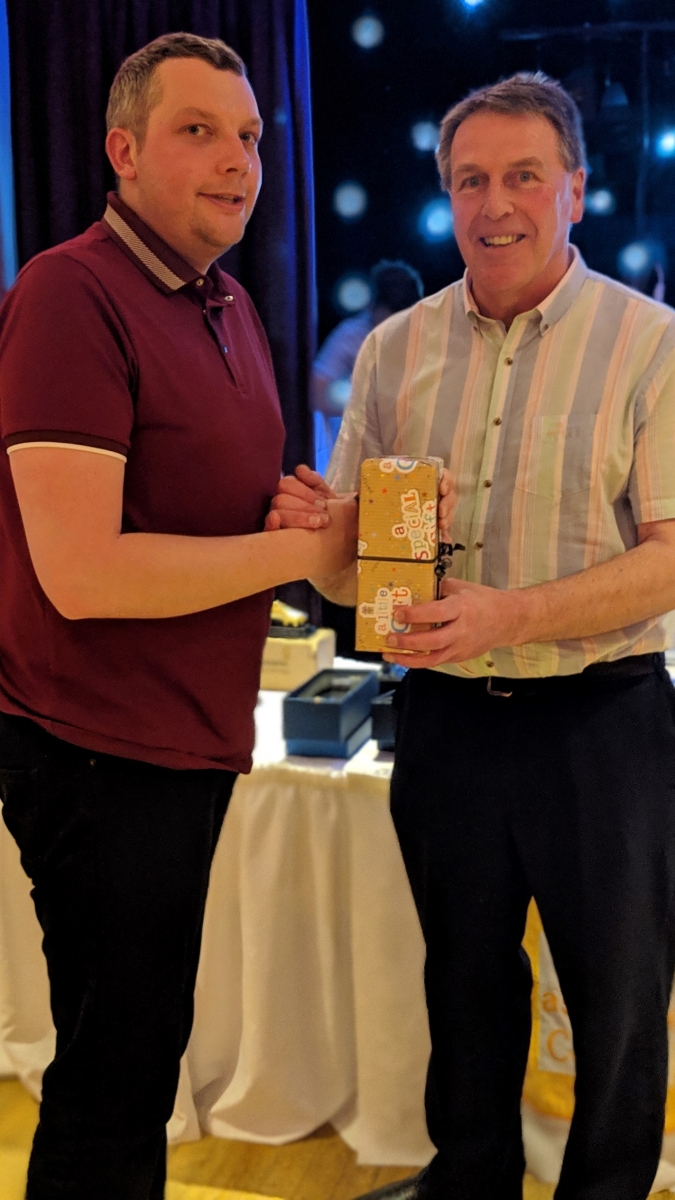 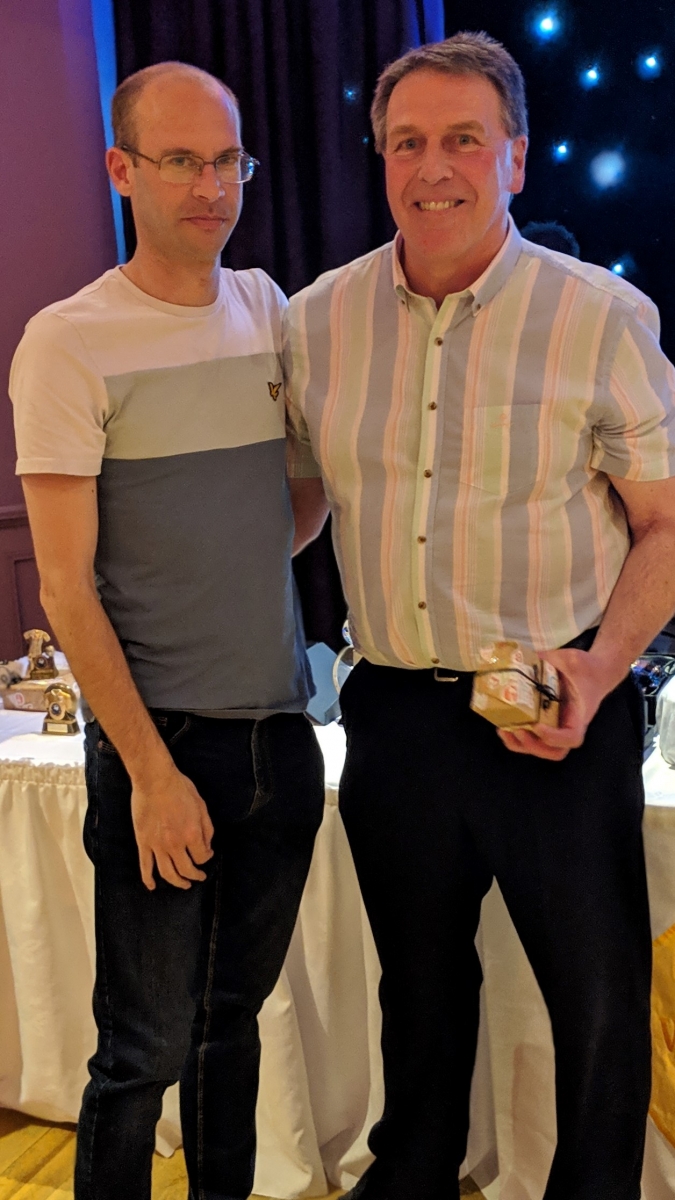 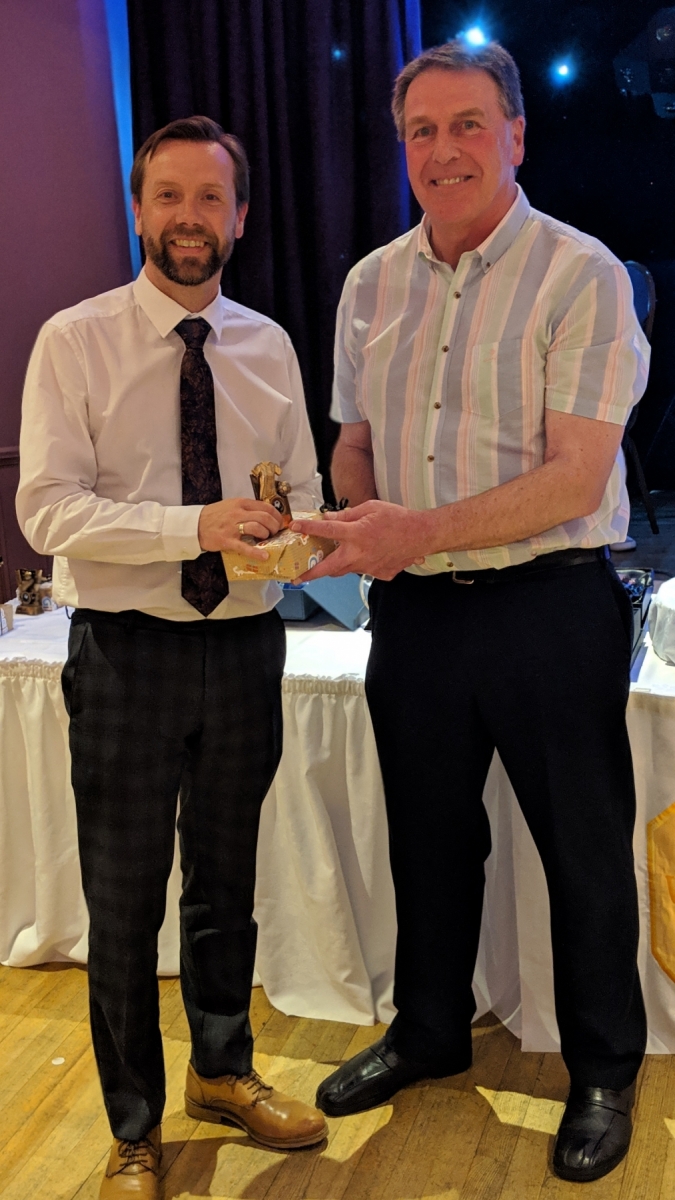 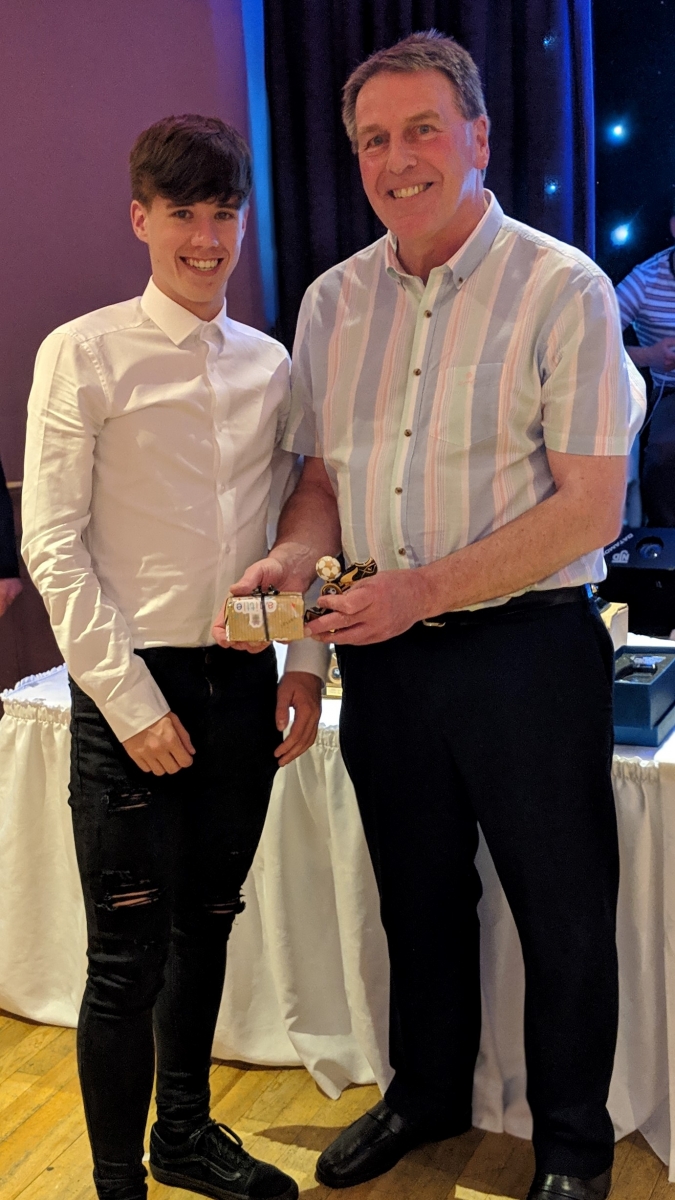 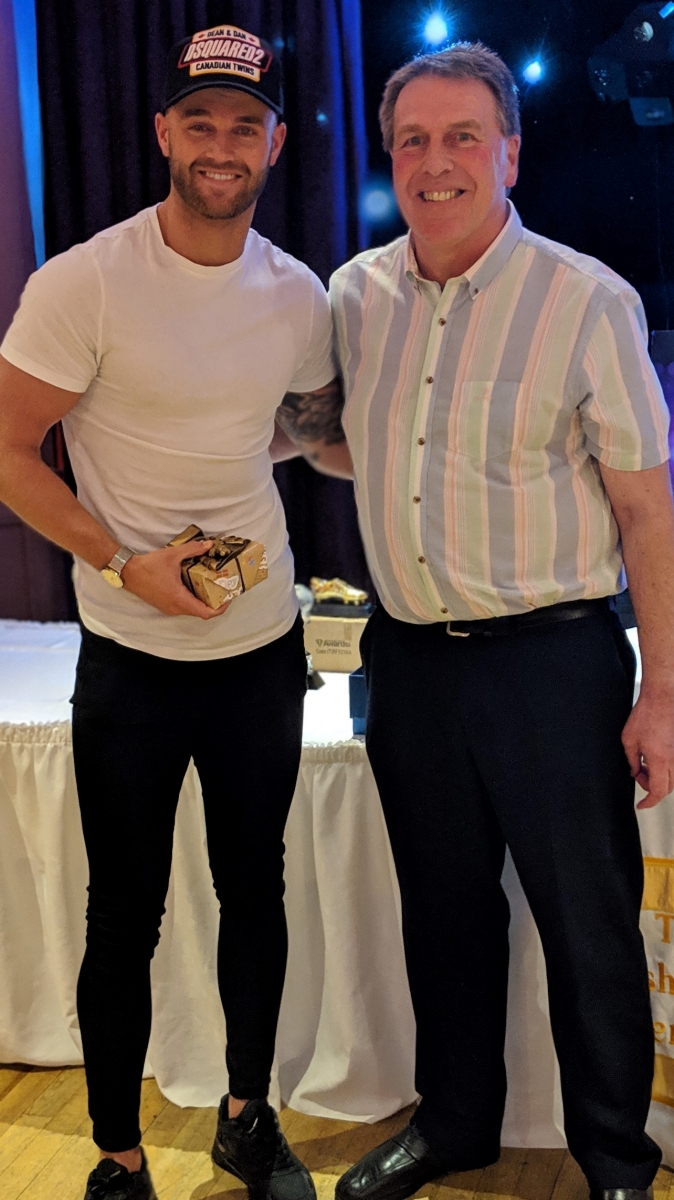 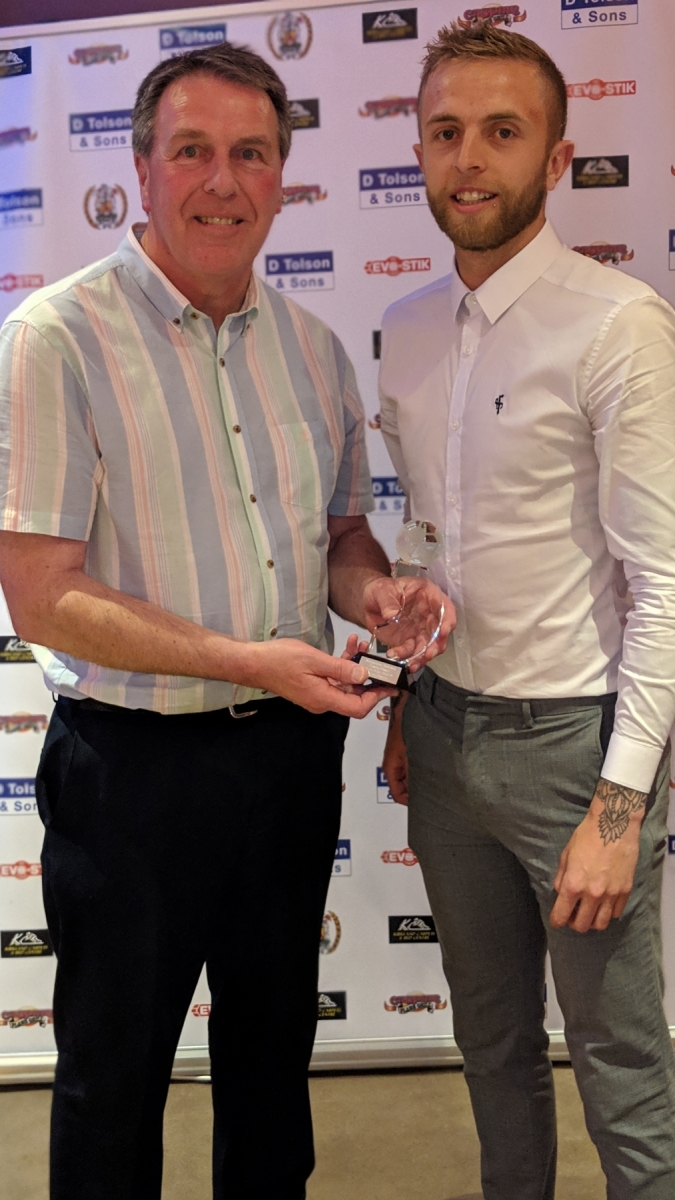 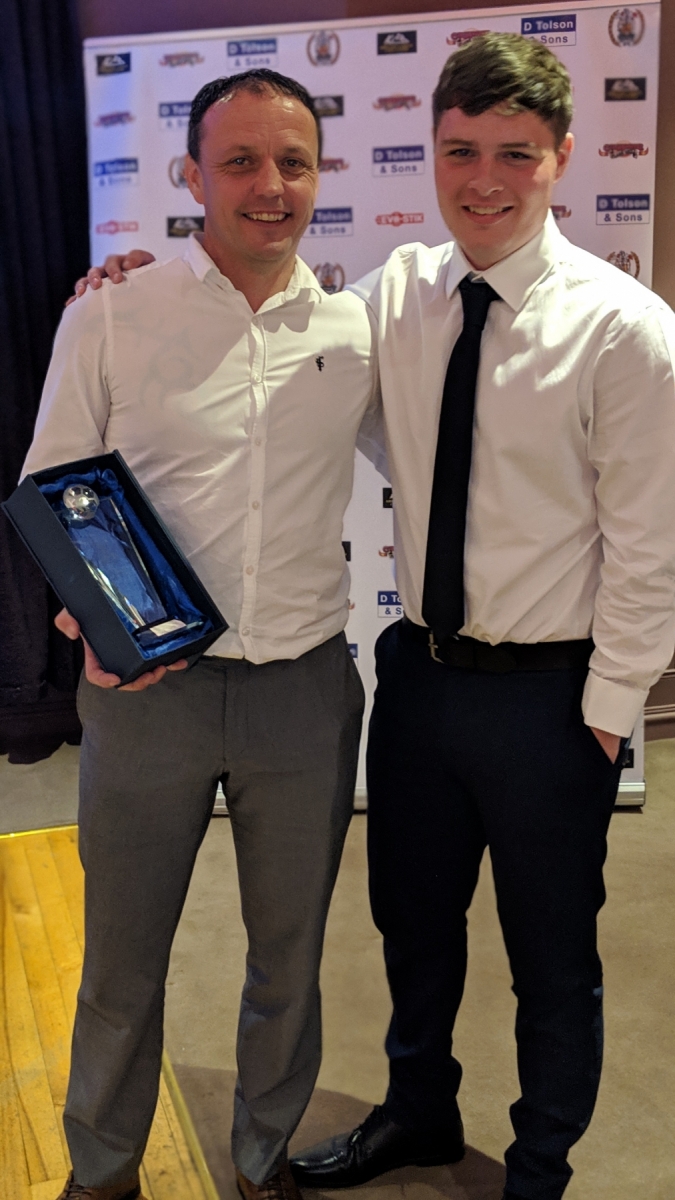 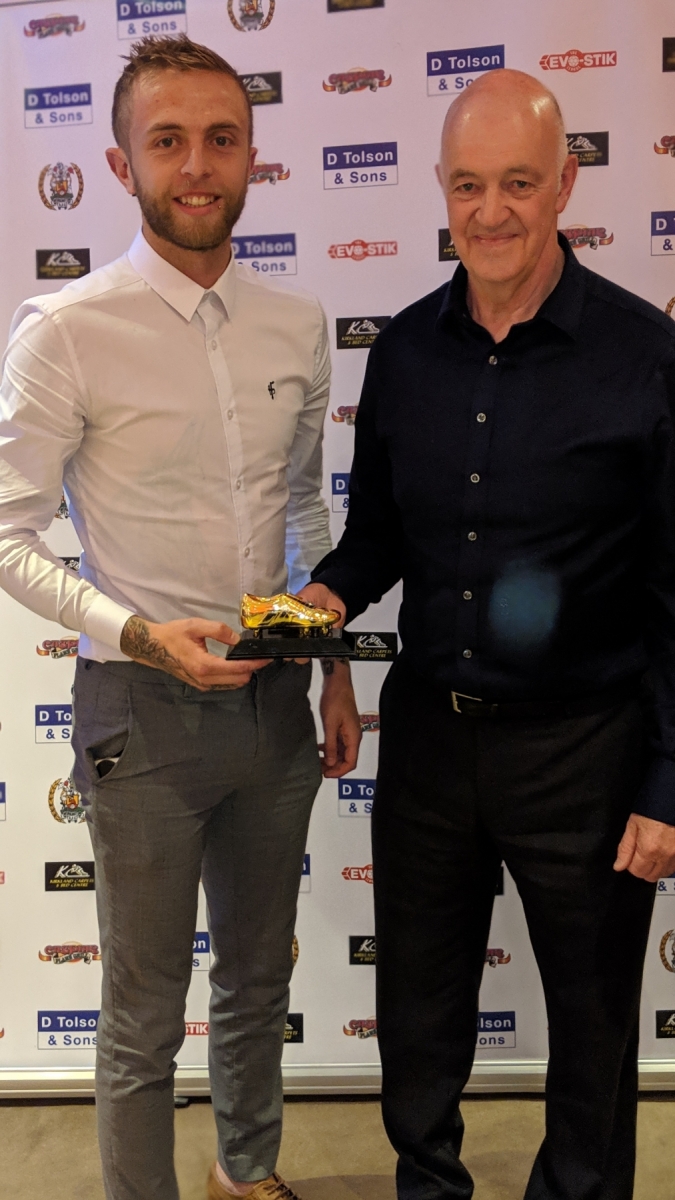 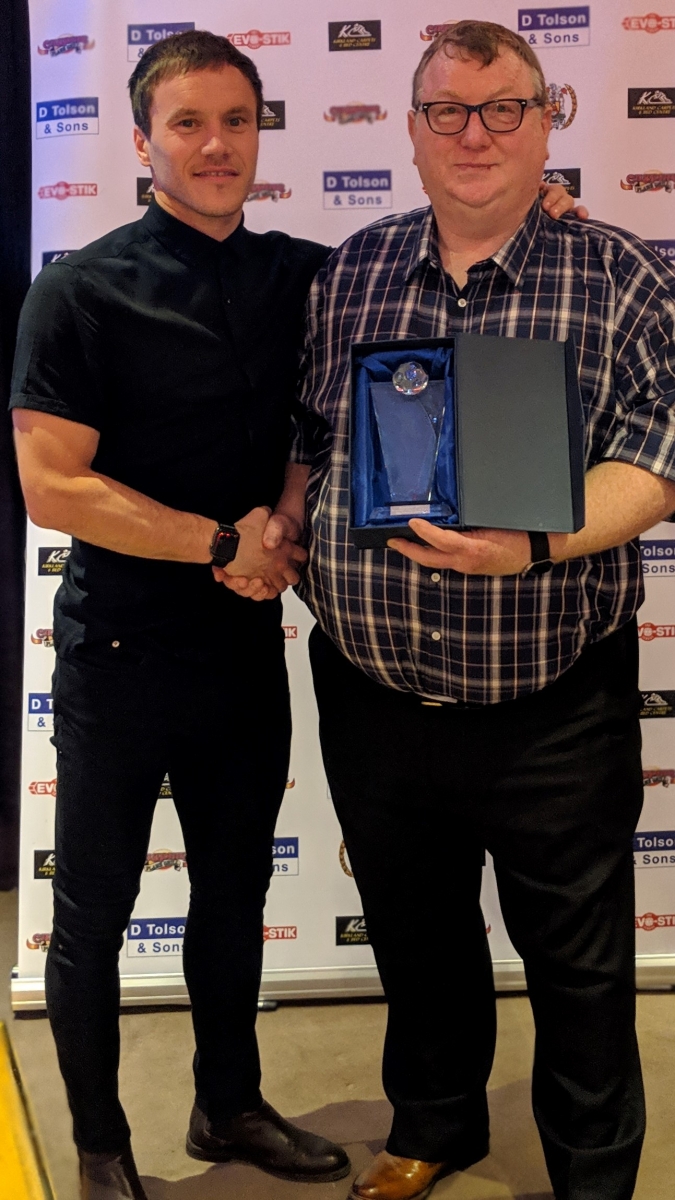 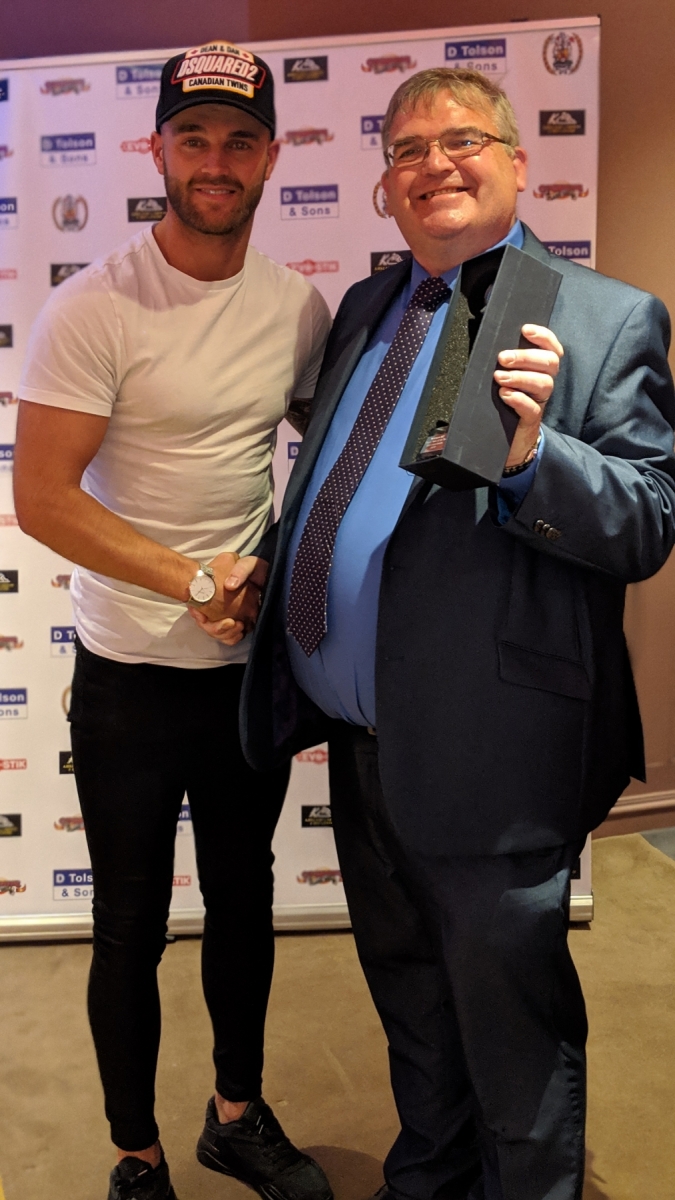 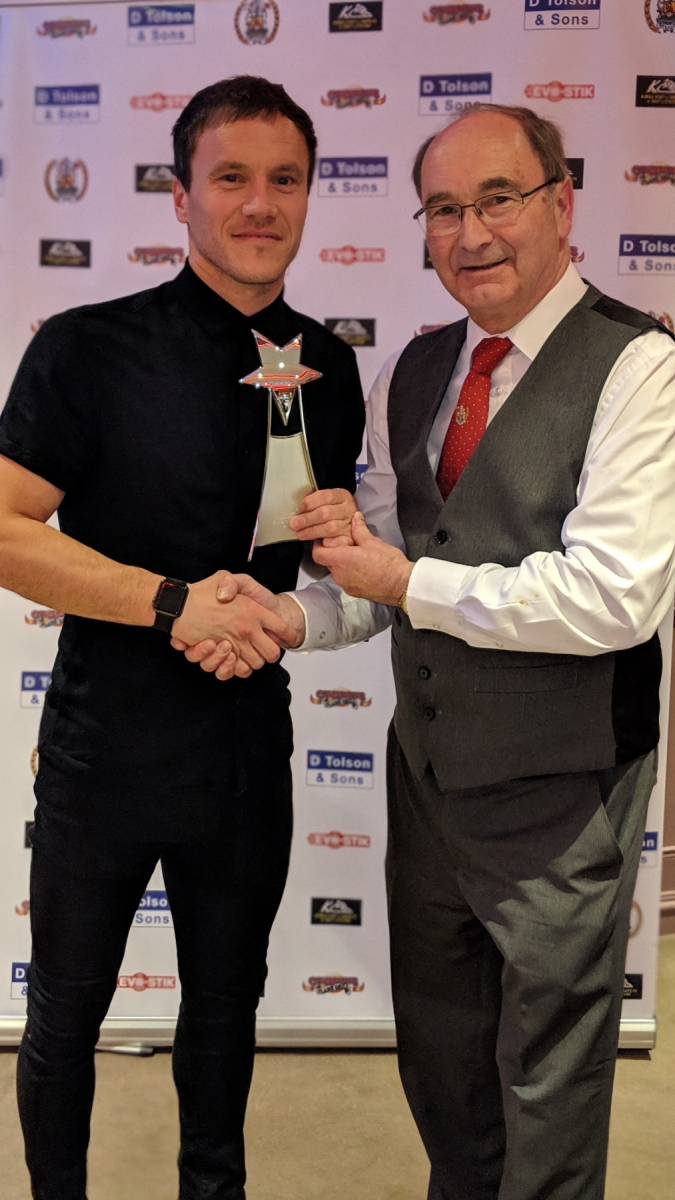 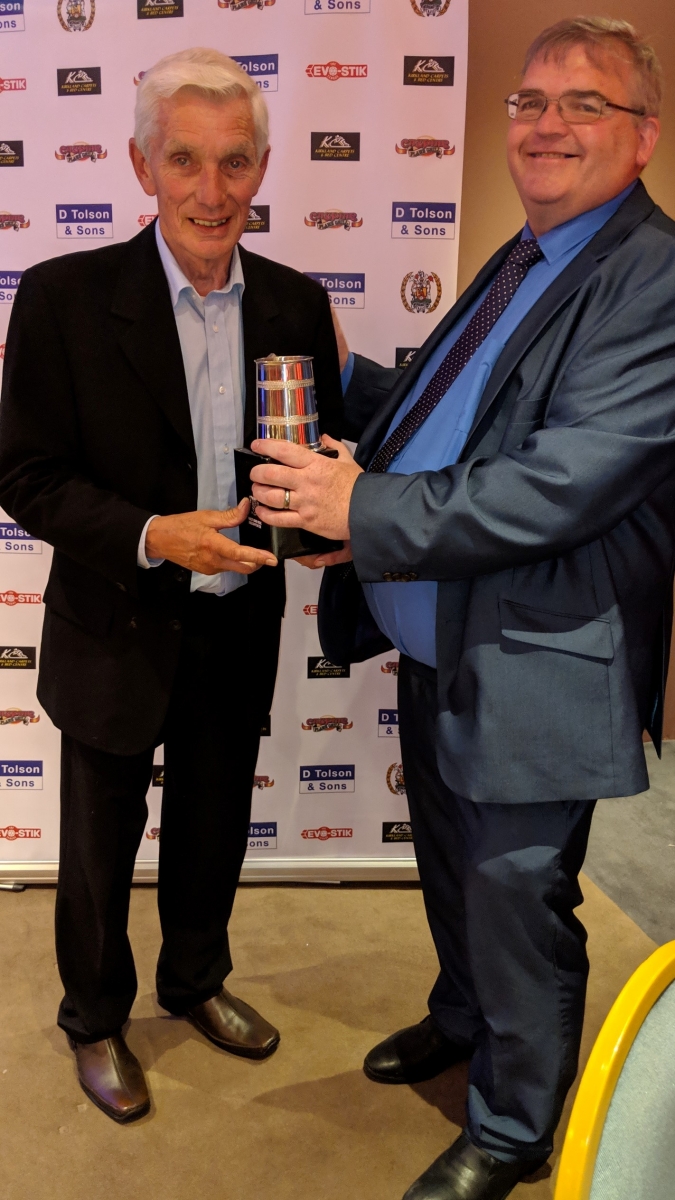 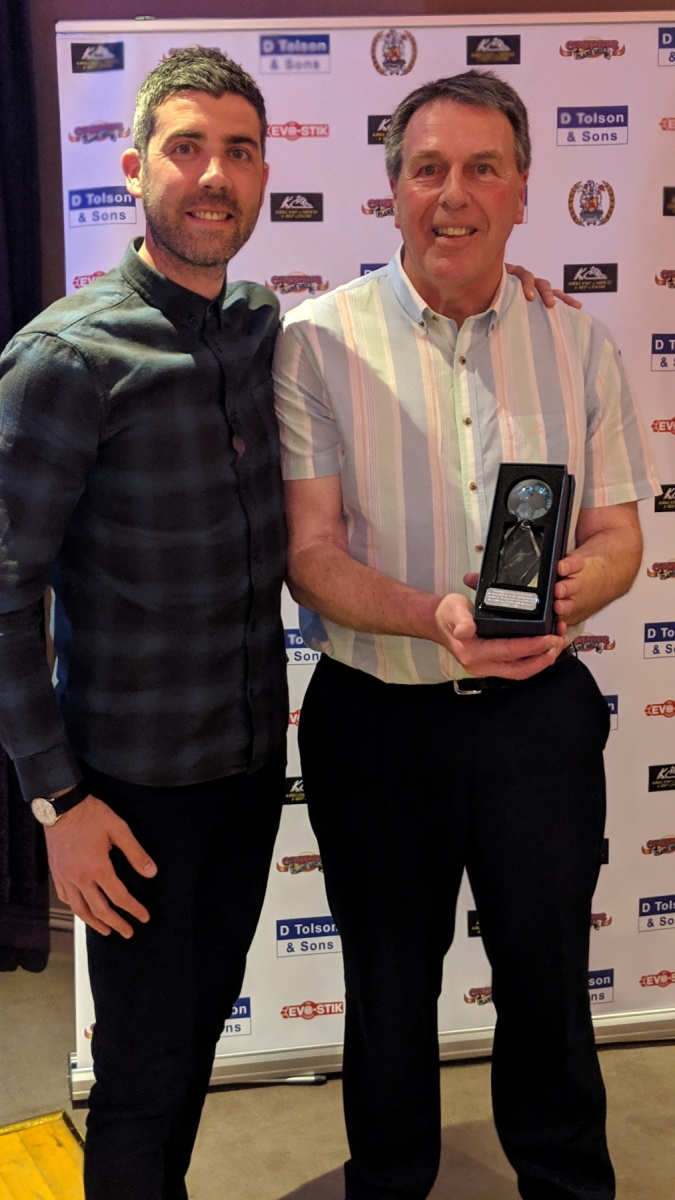 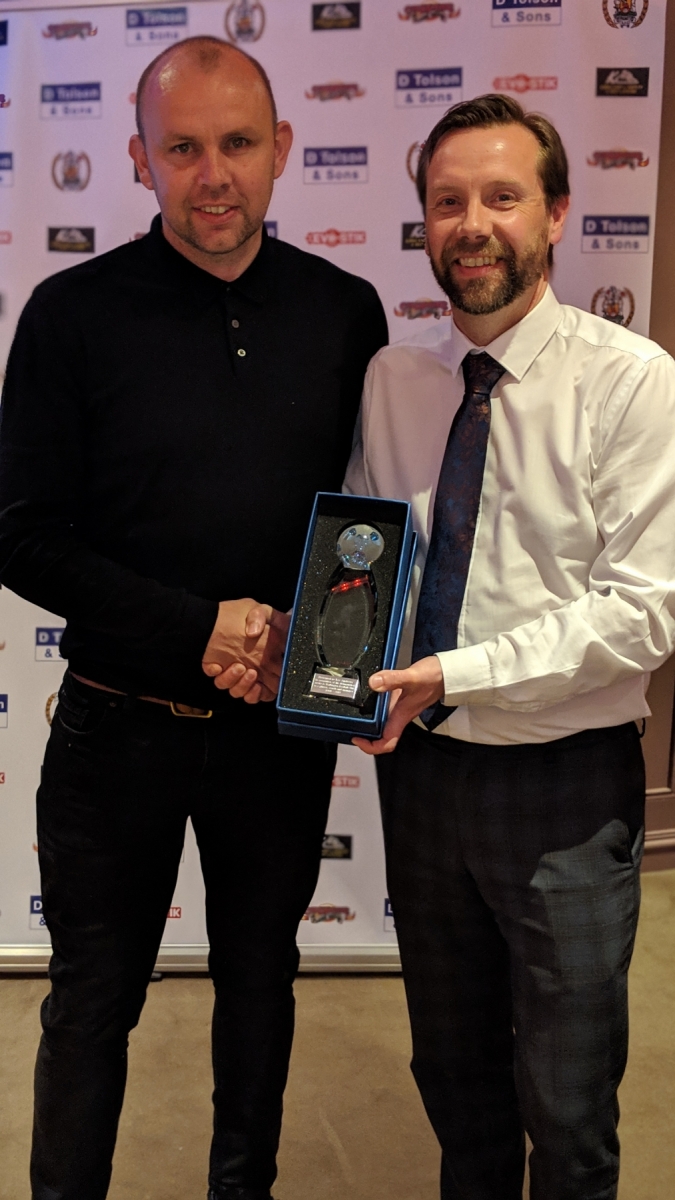 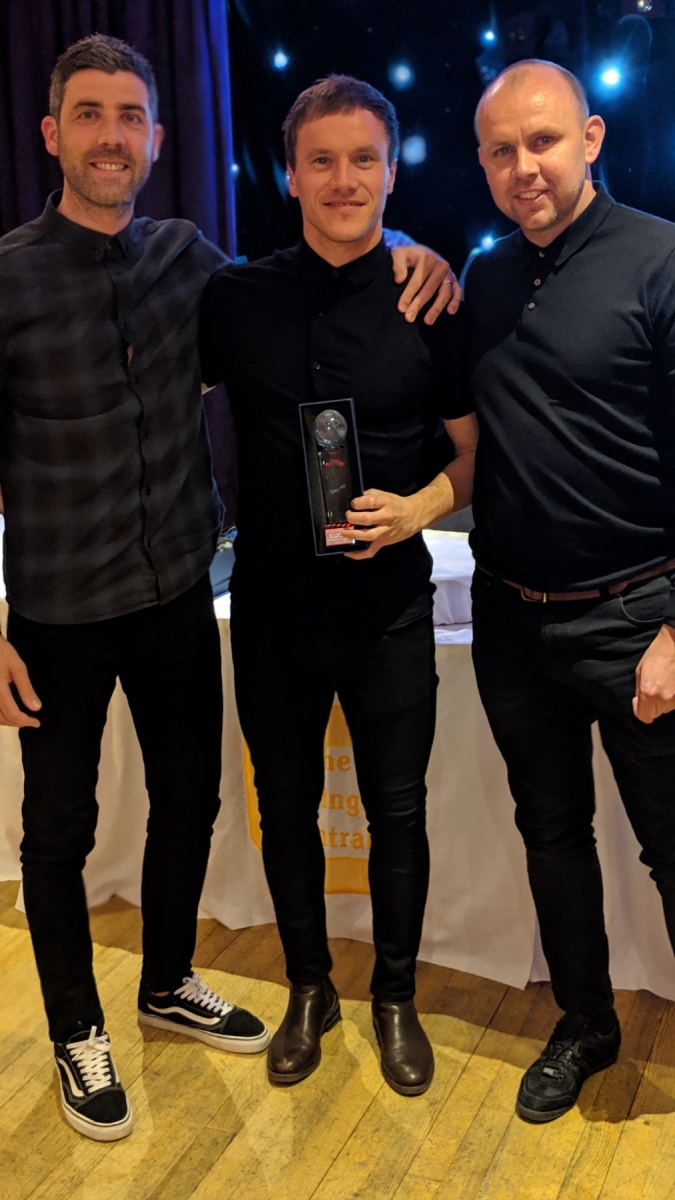 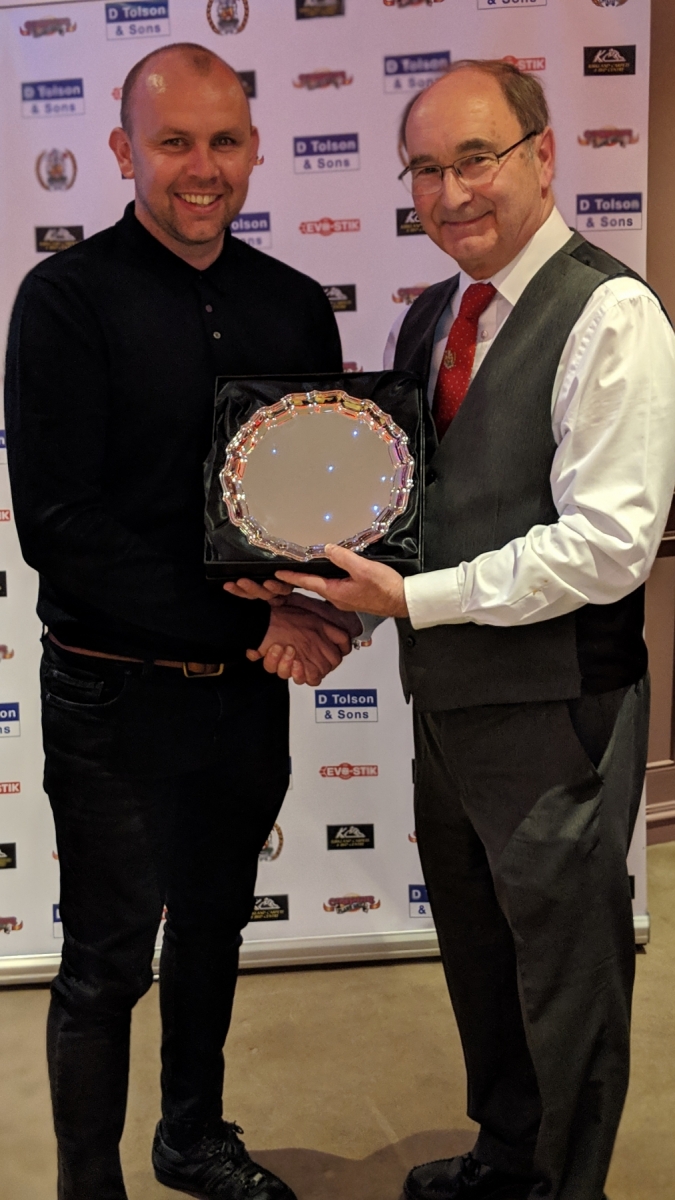 The heartache of last season was quickly forgotten as club officials and supporters lifted the doom and gloom with a night of celebration at the Washington Central hotel.

In a special night rivalling the PFA awards for glitz and glamour, Commercial Officer Darrell Thomas emerged as a more than capable MC as supporters and staff recognised the efforts of the players.

The Reds Independent Supporters Club were first to the stage and they paid tribute to three of their members, Elaine Heron, Darren Wood and Graham Bates before recognising the work made by Director Ross Peacock for liaising with the various groups that operate under the club’s umbrella.

They also selected two players who had made an impact throughout the season – Niall Cowperthwaite and Luke Ivison.

Dryden also collected the Golden Boot after finishing top scorer with nineteen goals – a tally that included four goals in one match at Hyde United.

For the first time, the News & Star donated a trophy and readers unanimously voted for Gari Rowntree as the inaugural winner.

John Mackay concluded the presentations when the inaugural Chairman’s Award, an engraved silver salver, was handed to Lee Andrews.

The Supporters Club handed over a cheque for £6,000 to chairman John Mackay at Friday’s event.

An enjoyable evening was brought to an end with an impromptu auction of football memorabilia before Ashy’s Disco provided some tunes.